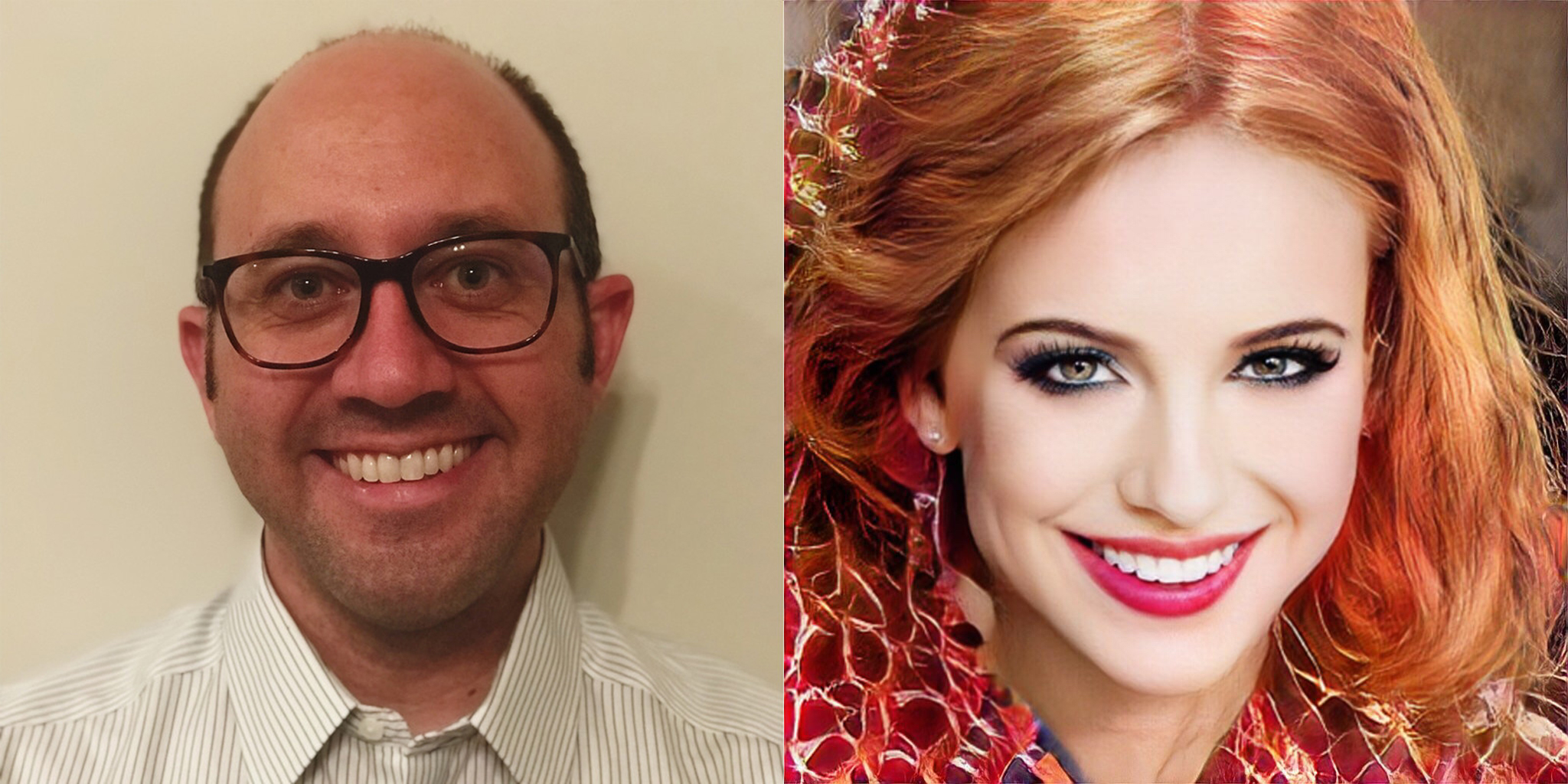 An alien and his artificial intelligence sidekick walk into a bar … the punchline being the bar is on the University of Utah campus, so no drinking is allowed. If you’ve heard this joke before, you know about Marcus’s alien researcher, Brad, and his digital assistant, Hi!-D. This duo is the face of the Federation (though Brad uses cloaking technology to project a human image) and their nature raises questions about identity and consciousness in the universe.

As the Federation’s sole researcher of the human “Form,” Brad is the lynchpin for Project Noble. His work will determine when the M1 milestone is reached, triggering Earth’s full social, economic, and political integration with the Federation’s cosmic civilization. Hi!-D supports the Cohort in their work at Brad’s Lab, while her replications also deliver the Federation’s Public Service Announcements and match fighters at the Black Market.

While the Federation won’t share any of their predictions beyond the M1 milestone of Project Noble, Brad believes the Form can defeat the coming Confederation invasion. This optimism stems from Marcus’s performance during Subsumption, but Brad also knows that Bill is having a positive impact on Marcus and his future. After all, the FACT Connector and Brad go way back — evidence for some people (like the Coalition) that Bill is a Shadow.

Character Goals: Brad is genuinely invested in understanding Marcus and his Form to expedite the integration of worlds and ensure humanity is ready to face the Confederation. Similarly, Hi!-D has a deep desire (beyond her coding) to help humanity progress. However, this isn’t purely altruistic since her social cortex is fed with the real-time data generated in Brad’s lab via the Cohort, though eventually, it’ll expand to include the hive mind of humanity. Even so, this symbiosis creates a friendship between Brad, Hi!-D, and Marcus.

Obstacles: Like any member of the Federation, Brad and Hi!-D are the targets of social animus. Spearheading this antagonism is a loosely affiliated group of human lunatics known as the Coalition (not to be confused with the closely titled Confederation, though the interests of both groups do align). The Federation’s technological advantage forces the Coalition to resort to scare tactics and perpetual protests outside the Black Market. But closer to home, Jordan and Dianna oppose Brad’s relationship with Marcus. And in addition to all these Earthly enemies, the Confederation is a threat to the Federation.

Interests: Brad hasn’t met a dad joke he didn’t love. This fact, combined with his fanatical love of ’80s and ’90s pop culture, means he’s constantly coloring conversations with red herrings (a.k.a. Easter eggs). Both Brad and Hi-D, like the rest of the Federation, are enamored by stories of humanity’s past. But overall, Hi!-D is more narrow in her interests, preferring to people-watch, especially in the Black Market during the bare-knuckle fistfights at Nerio.

Family History: While Hi!-D has a clear genesis moment on New Year’s Eve moments before the Federation’s disclosure, Brad is an enigma. Though he makes references to his mother enacting corporal punishment for his many social faux pas, and to his grandmother’s wisdom to act when an opportunity presents itself, details of the Federation’s social structure are scant. Whenever Marcus tries to pry, Brad misdirects with David-Blaine-like street magic skills.

The key to unraveling any mystery is to read between the lines. You can start doing that now by downloading Disclosure and the first five chapters of Subsumption. If you’re the type of person who suspects there are two sides to a story, download Coverted to hear the Confederation’s perspective …