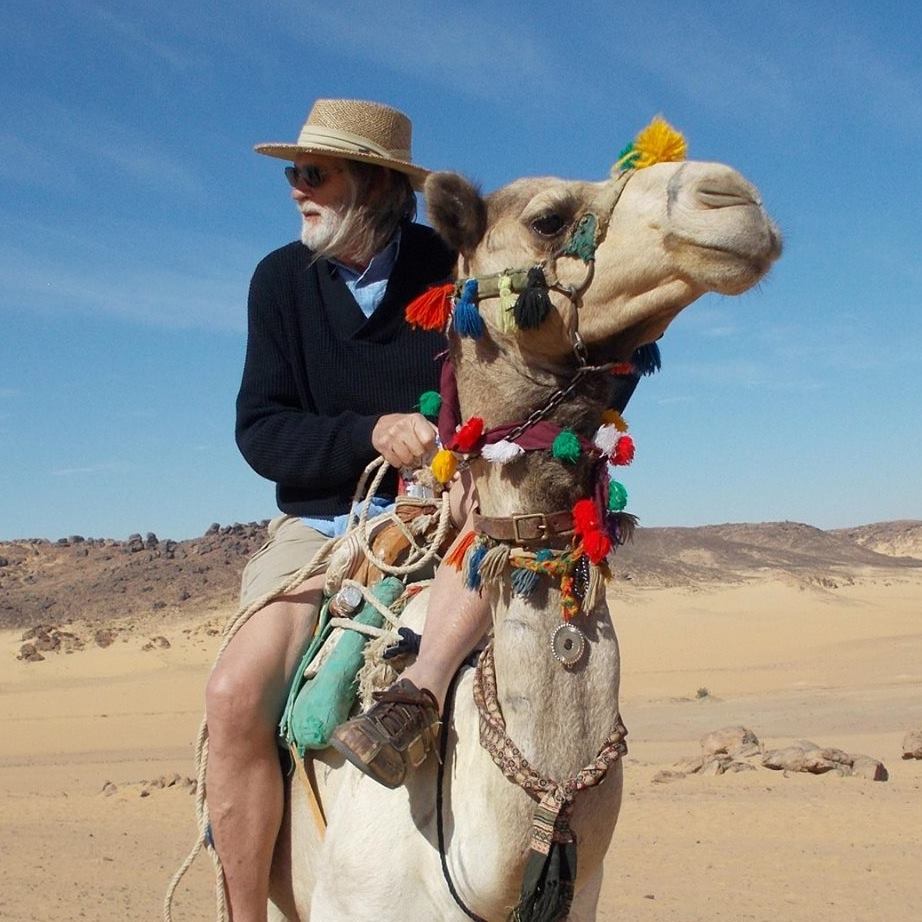 Even before the earliest written records, a wise elder figure has been a standard part of human stories. These archetypal sages typically possess magical powers or the support of a supernatural force (… cough … Federation … cough cough …) and are shrouded in mystery. Such warriors of wisdom provide moral instruction for the story’s characters, often manifesting in their true form at the very moment the hero needs them most.

Enter Bill Martin, a loquacious Connector, and the primus inter pares (“first among equals”) in Marcus and Jordan’s Federation Acculturation and Cooperation Tract (FACT) at the University of Utah. By using the dialectical method, Bill helps his students understand the power of choice and how humanity can successfully navigate the Great Divide that’s been accelerating between individuals and groups.

While his students may adore him, Bill isn’t universally loved on campus or in the community. Other academics resent his privileged position as a Connector in the new higher education alternative, and the general public suspects he might be a Federation Shadow (an alien in disguise). Rumors continually circulate about Bill’s real age and his ownership of a Salt Lake City strip club a lifetime ago, offering the haters additional fuel for their fire.

Character Goals: Bill is a fighter for truth. He’s on the Federation’s side and thinks their intentions are pure, even if their methods can be messy. He’s confident the Confederation is real, and that they threaten humanity’s free will. Through a mix of irreverent humor and radical introspection, Bill believes individuals can attain enlightenment and heal their deepest wounds,  in turn saving the world from a cycle of destruction and regression.

Obstacles: Just because he’s the teacher, that doesn’t make him infallible. Bill knows he’s prone to error, and that he’s a work in progress. He’s open to the regular criticisms from students like Jordan, Ameda, and Bonnie. But the biggest obstacle in his life is other educators on campus who seek to preserve the old academic superstructure. Beyond campus, the threats take on a less muted form, and members of the general public regularly threaten his life.

Interests: Like any well-rounded intellectual, Bill has a wide range of interests. His first love is the ancient military strategy of Alexander the Great and Lucius Cornelius Sulla Felix. History is something he spends a great deal of time studying because he knows that our collective past is the best tool we have for understanding the present and predicting the future. Bill is a huge fan of Sci-fi literature and loves Federation art. He’s also well-read in Gnosticism, alchemy, and the occult, but he rarely discusses these topics in public since they tend to elicit an emotional, often violent, response.

Family History: He was the only child of two aging parents and didn’t know his grandparents, who’d died before he was born. He had many aunts, uncles, nieces, and nephews but didn’t know them because each lived isolated lives before being killed under cataclysmic circumstances. As a result, Bill is the only person from his family to survive. He never married, and never had kids, but he’s had more romantic relationships than he can remember. He has a big heart and enjoys helping people who are trying to better themselves.

Want to become one of Bill’s students? See what it’s like in his FACT class by reading the first five chapters of Subsumption. You can also learn more about this mysterious magical mentor and what he stands for below …