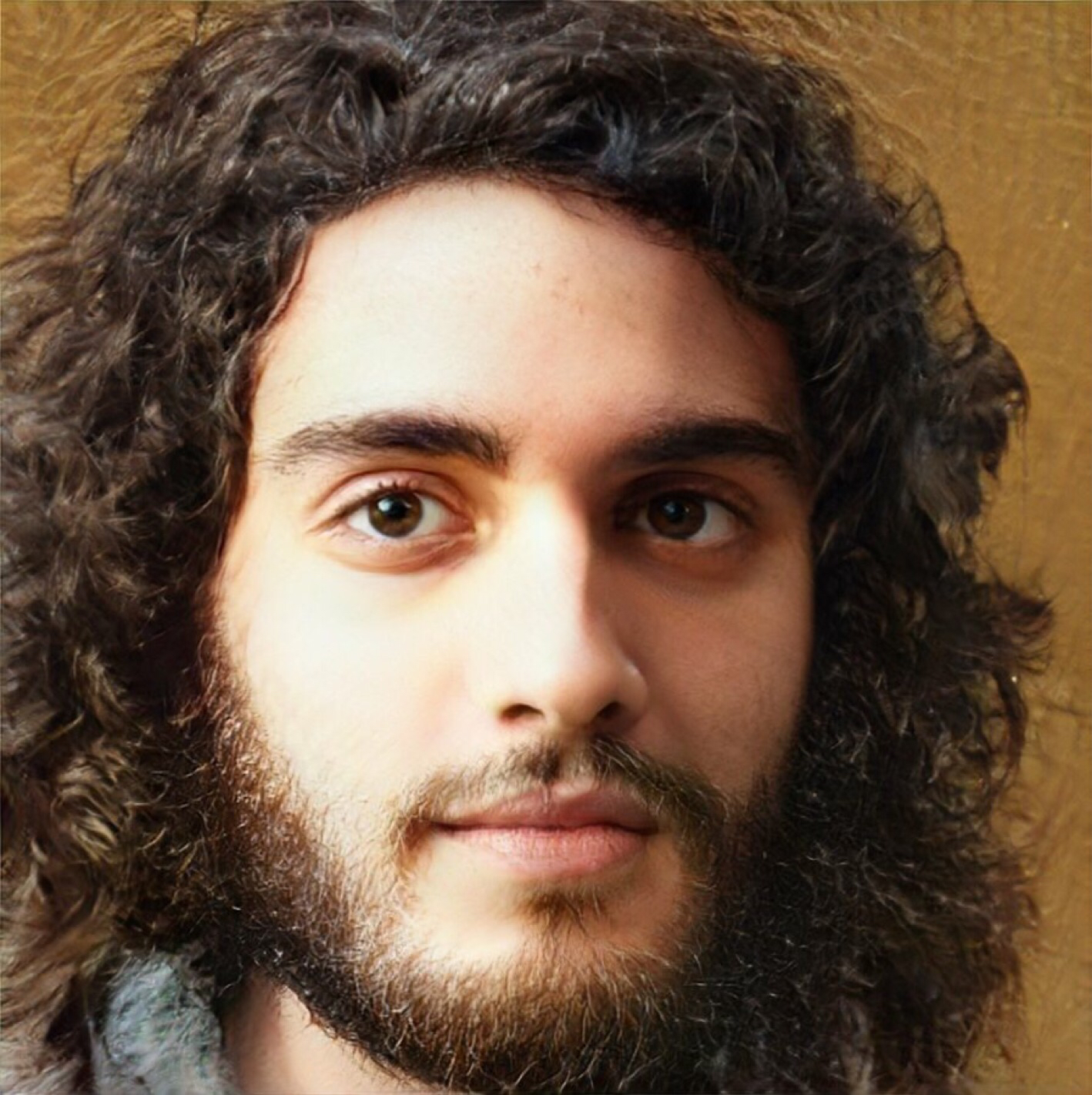 Some say paranoia is total awareness, and Jordan Kilravock agrees. In fact, Marcus’s best friend embraces that phrase so completely that he added it to the tapestry of tattoos covering his entire left forearm. At his core, Jordan is a conspiracy theorist. But he’s also a famous creative personality, known to the electronic dance music scene as DJ Beez Nutz, a child prodigy who parlayed his musical career into YouTube notoriety as one of the top enemies of the Federation (despite sharing the same nemesis, Jordan hates the Coalition).

Ever since their first meeting at Sundance when they were just six years old, Jordan and Marcus have been like brothers; family runs deeper than blood. Time and again, Jordan has proven his loyalty, even breaking his father’s heart by passing on legacy admission to Stanford so he could attend the University of Utah with Marcus. While they don’t always agree, especially about the Federation, nothing has ever come between these lifelong friends.

After the Federation’s arrival, Jordan founded the Lyceum, a decentralized group of international armchair sleuths aiming to expose the Federation’s true intentions. By utilizing data from Good Judgement Open and the Global Consciousness Project, Jordan and his co-conspirators believe the evidence points to one conclusion: the Federation is planning to attack humanity, and at a subconscious level, everyone knows it’s coming (Marcus included).

Character Goals: Jordan wants to be taken seriously about the Federation’s threat. Like a modern Cassandra of Troy, he’s screaming from the city walls that the enemy is waiting in disguise at the gates, but Marcus won’t listen. Jordan finds a more receptive ear in Dianna, who shares his distrust of the Federation. Their friendship is based on a deeper mutual affinity, something that confuses Marcus’s older brother, Antony. But Marcus isn’t worried about any nefarious intentions from Jordan when it comes to his girlfriend; he just hates when they team up to berate him about getting close to the “Shadows.”

Obstacles: The main obstacle in Jordan’s life is Marcus’s increasing proximity to the Federation. This started in Bill’s FACT class, which Jordan only agreed to join to keep a closer eye on Marcus. But most of all, Jordan hates that his best friend was recruited into Brad’s Cohort. Antony and Marcus spending time at the Black Market with Hi!-D to watch the Nerio fights doesn’t help either. Beyond his own personal network, the worldwide adoption of Tek provides a social obstacle for Jordan. He refuses to use the alien technology, suspecting it’s part of the Federation’s data gathering strategy for an apocalyptic attack.

Interests: Jordan’s favorite pastime is altering his consciousness. To accomplish this, he’s adopted a range of mind-altering methods like using a float tank for sensory deprivation or playing his seizure-inducing arcade, Polybius. He also practices a sleep modification method pioneered by Salvador Dali, but his go-to is mixing drugs and alcohol, which he believes is a fast pass to the flow state. Jordan enjoys breaking the law (making fake IDs), and hearing Antony’s tales of extreme sporting adventures, despite his own aversion to physical activity. Jordan fills his free time with conspiracy theories, primarily from the paranormal radio show, Coast to Coast AM.

Family History: Like most children of his generation, as a kid, Jordan was afflicted by affluenza, surrounded by material abundance but suffering from a scarcity of supervision and emotional support. His parents, Steve and Angie Kilravock, were bound to their careers by golden chains and rarely made an appearance. Jordan’s uncle, Scott, was an occasional source of wisdom and turned him onto conspiracy theories. But it wasn’t until the Adams moved to Sundance that Jordan found the family of his dreams. This sentiment held true even after the death of Marcus’s parents when Antony assumed the role of legal guardian over his little brother and became a father figure to Jordan.
To understand Jordan’s perspective on the impending galactic war, read the short story Disclosure or jump into the first five chapters of Subsumption. Do you believe Jordan? Or are his fears interfering with Marcus’s ability to save humanity? You can learn more about Jordan, below, before you decide …