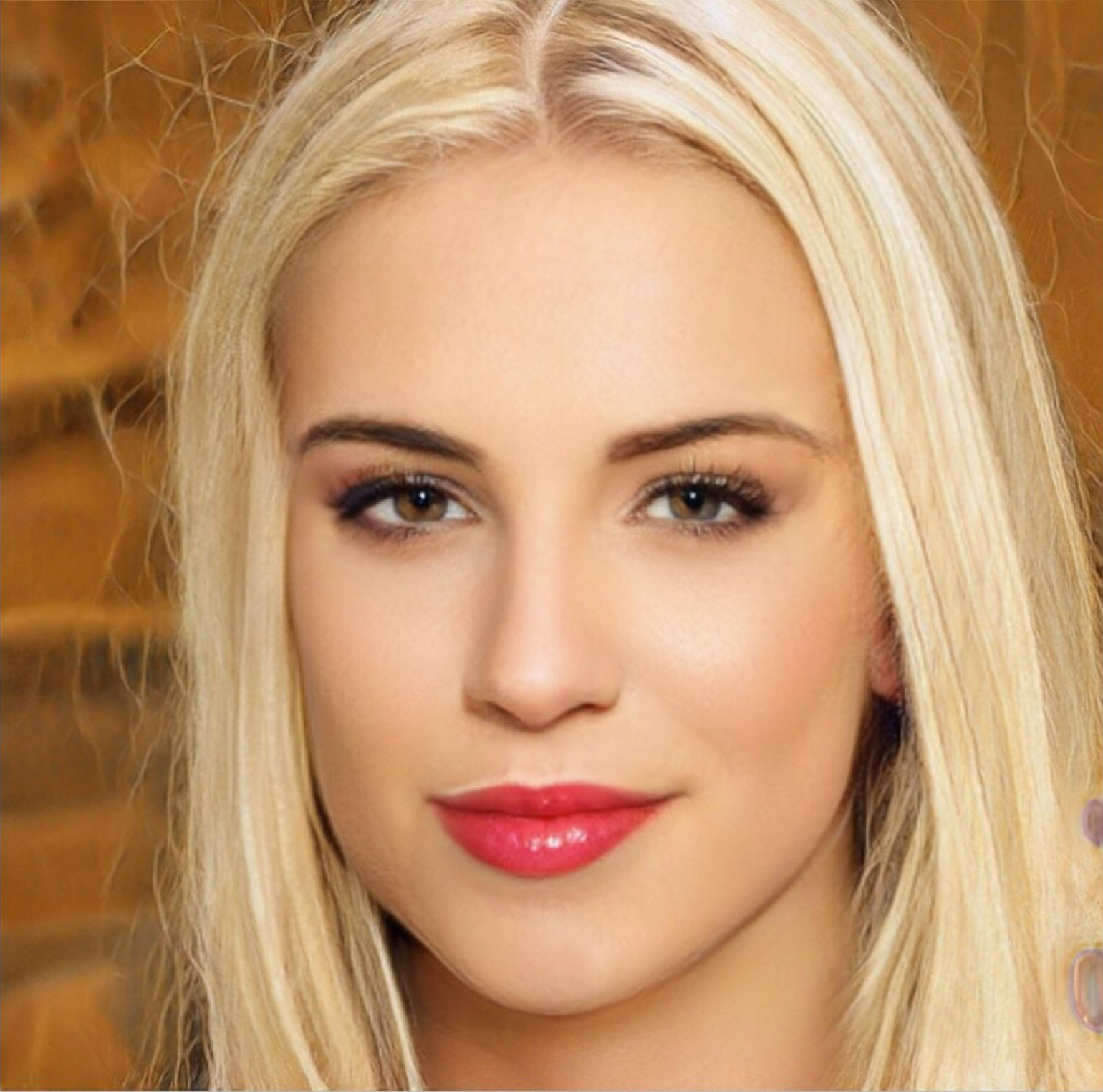 Depending on who you ask, you’ll get wildly different descriptions of Dianna Kos. To her adoring boyfriend, Marcus, she’s the most ambitious woman he’s ever met (excluding his mother, may she rest in peace). Jordan feels the same way and praises Dianna as being brilliant with an incredible work ethic and the best thing that’s ever happened to Marcus. But the sentiment shifts if you ask Marcus’s brother, and guardian, Antony. He sees Dianna as intelligent, duplicitous, spiteful, and dangerous. It’s hard to tell which of these polarized descriptions best captures Dianna’s true personality.

Dianna is a rising academic star. She met Marcus during his first semester at the University of Utah, when she was the Teaching Assistant for his Intro to Psychology class. During the introspection exercises of a mock focus group, the future couple bonded by exploring their childhood traumas. Dianna doesn’t like talking about her past, but from the small pieces that she’s shared with Marcus, it was far more traumatic than his own. But their mutual exposure to tragedy transformed into the cornerstone of their relationship.

At seven years his elder, Dianna sees things differently than Marcus. But their age gap is less of an issue than their diverging political beliefs, especially when it comes to the recently arrived aliens. Dianna is an unapologetic enemy of the Federation and promised Hi!-D at her Disclosure Moment that she’d never stop fighting them. Ever. Like Jordan, Dianna is an articulate orator, making her a viable force to be reckoned with. But Marcus knows that before she can conquer the world, she will have to confront her own demons.

Character Goals: More than anything, Dianna wants to stand on her own; she refuses to depend on anyone for anything. She left home the day she turned eighteen and headed for the University of Utah to become a Developmental Psychologist as a way to process her brother’s death and help other families avoid a similar fate. She’s close to completing her PhD, which involves collecting data at the Coalition clinic for her dissertation on PASS (Post-Arrival Shock Syndrome), a theory she developed to explain the psychological impact the Federation is having on childhood development. Her post-graduation plans aren’t clear, but she’s grown to love Utah and wants to have a clinical practice of her own and teach on the side.

Obstacles: The Federation’s continued presence in society is her biggest obstacle, especially in the context of her job at the Coalition clinic. She has extended this hatred to Brad and Hi!-D, given their heavy interest in Marcus. At the familial level, Antony is her main nemesis because he opposes her tactic desire to control Marcus; he once offered Dianna two million dollars to leave his brother alone (an offer she declined without giving in to her violent impulses). Marcus’s casual dishonesty, which he describes as “omissions,” is another issue that limits Dianna’s ability to trust him and find the right path forward. But ultimately, Dianna’s most powerful obstacle is herself. Like many great minds, she suffers from imposter syndrome and doubts her abilities.

Interests: Dianna is a health nut, but that wasn’t always the case. She was the fat kid growing up. After abandoning her mother’s poor nutritional patterns and adopting an extreme exercise regiment, Dianna shed the weight but not the insecurity. She’s a fanatical coffee drinker, especially when she’s working 30+ hour shifts at the clinic, and enjoys spending her free time sitting in comfortable silence with Marcus. She has a passion for wild animals, but doesn’t own pets and isn’t a fan of dogs, as Antony’s chocolate lab learned the hard way. Through Marcus, she has discovered a love of Utah’s wilderness and hiking.

Family History: Dianna plays her family cards close to the chest, but her maternal grandparents were first-generation Greek immigrants who owned a diner in the Midwest. Her hopelessly optimistic mother, Leto, ran away from home as a teenager and headed for Hollywood, where she became pregnant at 16. Dianna never knew her father, and her twin brother, Apollo, was killed by someone in the New Age circles that Dianna’s mother frequented. Dianna has no contact with anyone in her family, and while she used to long to have a grandmother, she’s become ambiguous toward family in general.

See what Dianna was like before the Federation’s arrival in Disclosure, or hear what the other characters have to say about her in the first five chapters of Subsumption. Below are some additional details about this key character …