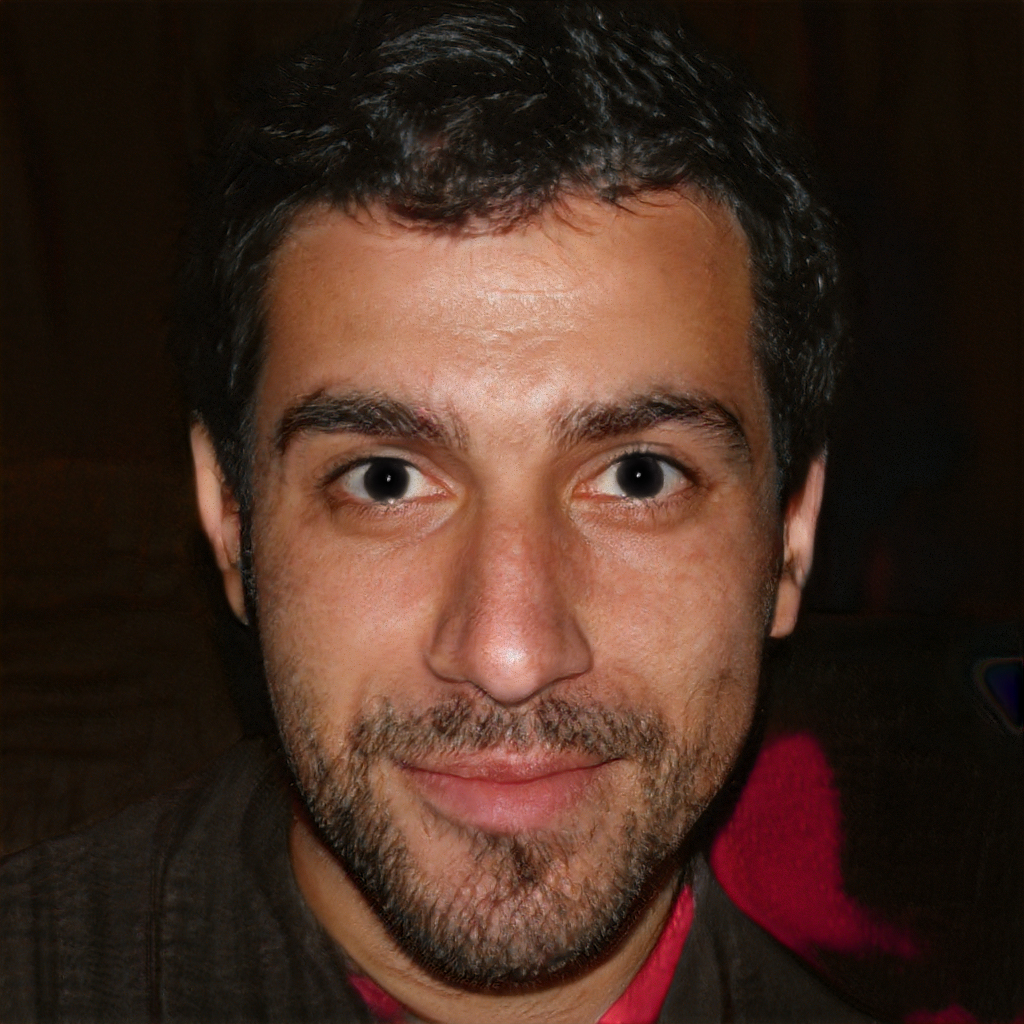 “Shout and cheer, Antony’s here!” Marcus’s older brother is a lot of things: Academic superstar turned valedictorian who graduated in five years with a double major in economics and computer science, plus an MBA? Check. Begrudgingly respected entrepreneur and data scientist who puts the “sexy” into the ‘sexiest job of the twenty-first century?’ Check. A stellar brother who dropped out of law school at the 11th hour to assume the role of father-figure and legal guardian to Marcus following their parents’ death? Check.

Antony is a divisive personality; people either love him or hate him, there’s no middle ground. His relationships with Dianna and Jordan are prime examples of this polarizing pattern. Dianna despises Antony for his remorseless playboy lifestyle while Jordan adores Antony for being a fill-in father-figure in his life too. But the haters are in the minority, and all 1,617 of Antony’s employees are intensely loyal to him. Beyond his immediate social circle, however, the public writes Antony off as a crazy person for regularly giving all of his money away.

Antony’s data science firm has helped organizations in every sector of the economy. But it’s his work with financial institutions that brings him into frequent contact with his nemesis, the ultra-affluent Benedict Darrow. After the Federation’s arrival, their professional collaboration has accelerated, culminating in their mandated collaboration on the One Identity project – a government-commissioned black operation involving blockchain and biometric identification data using Antony’s algorithm and Benedict’s servers.

Character Goals: Antony wants to make the world a better place and believes this is best accomplished through free markets since they enable individuals to make localized choices that drive collective progress. He also believes that humans are basically good at heart, but asymmetric information, poor choices, and The Furies can all lead to suboptimal outcomes. The key to improving the world then, Antony says, is ensuring accurate information is readily available to all. And he puts his money where his mouth is, funneling most of his wealth into two nonprofits: Head Start, a program that helps underprivileged children prepare for public education, and Operation Reclamation, a bibliophilism project that uses various scanning technologies to lift lost human knowledge from the hidden lower layers of ancient scrolls.

Obstacles: Even before the Federation arrived, Antony’s primary goal in life was to be a good guardian to Marcus. But after Hi!-D’s Disclosure Moment, warning Antony about a woman who’d try to stand in Marcus’s way and interfere with his destiny to save humanity, Antony has doubled his efforts. The echoes of this warning have brought him into direct conflict with Dianna on multiple occasions, an antagonism not unlike what he encounters when dealing with Benedict Darrow. Both Dianna and Benedict fuel Antony’s fear about the damage that the tiny minority of humans with a dark heart can cause; this fear was born of personal experience when Antony barely survived the 2007 Trolly Square mass shooting in Salt Lake City. After that, he swore to never again be a helpless victim, a mentality he’s imparted on Marcus.

Interests: In the scarce free time Antony has, he does extreme sports, various drugs (typically provided by Jordan), and perfects his Krav Maga skills to prepare for the bare-knuckle fights at Nerio in the Black Market. Antony also loves irreverent comedy and refuses to censor himself for the sake of other peoples’ sensibilities. These are all traits he developed to emulate his intellectual “guardians,” individuals (fictional or not) who shaped the way Antony wanted to be seen in the world. The most important of these are Trey Parker and Matt Stone, the creators of South Park and The Book of Mormon musical, who gave Antony his sense of humor. But Antony’s impulse to fight stems from his love of Chuck Palahniuk’s prodigal (literary) son and Project Mayhem leader, Tyler Durden. Rounding out the list is the man who provided Antony with his professional persona, Hollywood heavyweight Ari Gold.

Family History: Unlike Marcus, Antony knew their maternal grandfather, Cristiano. This was the only benefit of the nineteen year age difference between the Adams siblings. The major negative was that Antony grew up as an only child, finally getting the brother he desperately wanted as he was heading off to college. Antony was thrust into the role of a father-figure at the age of twenty-eight (when Marcus was nine). He didn’t know it at the time, but this was a package deal that included Jordan since he’d come to depend on Marcus’s parents in the absence of his own. After Marcus (and Jordan) left for the Univerity of Utah, Antony experienced empty nest syndrome. Thankfully, his chocolate lab, Kitty, was there to keep him company. Finally, Antony has an honorary grandmother in his elderly executive assistant, Irma, who enchants him with stories of being a Peter Pan Kid, sent alone by her parents to America after Cuba fell to the communists.

Hear what Hi!-D told Antony about the importance of his role as a guardian to Marcus in Disclosure, or read how Marcus describes his brother to Brad during their initial encounter in the first five chapters of Subsumption. Before you go, here are some additional insights into what makes Antony special …