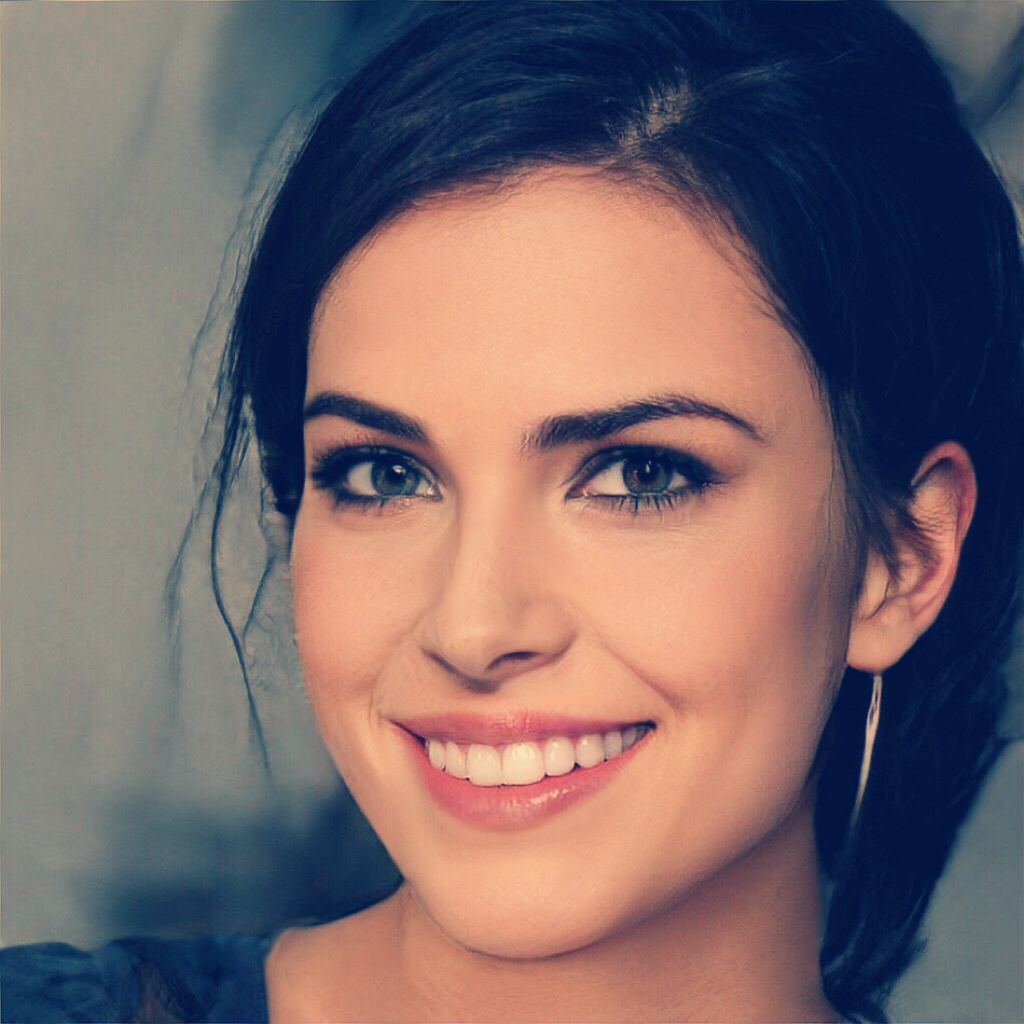 Monica is a material girl living in a material world, though she’s not much of a Madonna fan. Before Zero Day (a term she coined, BTW), Monica filled her life with every distraction imaginable. That was going splendidly until the Federation showed her something infinitely more enjoyable: Subsumption. While she still surrounds herself with the finest things money can buy, paid for with her ever-expanding Tek crypto account, Monica lives to work in Brad’s Lab.

As the first member of the Cohort, Monica functioned as Brad’s Alpha & Omega for months. She’s watched the addition and redaction of hundreds of other candidates until the team reached its final count of thirteen active members. By the time Marcus met Monica, she’d logged more Sequence hours than anyone else in the Cohort by a huge margin. She also held the record for the fastest Selection time until Marcus came along and shattered it.

All of the time Monica’s spent at the Lab has made Brad her closest friend (she’d say he’s more like a therapist). When she can’t get her fix from a Sequence, she settles for the next best thing: losing herself in Nerio’s immersive dance floor. Monica is quickly adding a third obsession to her list, one involving another Federation technology: Entangling with Marcus using Tek. This amorous activity is typically done in person but can be accomplished at a distance if necessary.

Character Goals: Monica has given up everything to be part of the Cohort, and she has zero regrets. She lives by the motto “take everything and live for the moment.” This approach towards life is why she’s ended up alone in a mansion on the hill. But her feelings toward Marcus have softened her to the idea of a long-term commitment. Still, Monica is sending mixed signals about the kind of relationship they can ultimately have. Adding to the confusion is her cryptic loyalty to supply her Tek earnings (from the Lab) to Tek-Mart; it’s a noticeably different relationship than anyone else from the Cohort has with the Black Market Tek monopolist and trillionaire, Benedict Darrow.

Obstacles: One of Monica’s biggest obstacles is being truthful. All her life, she’s been conditioned to hide who she really is, most recently as a member of the Cohort to avoid the wrath of the Coalition. But her past life mistakes and her present life instability with Marcus also threaten her personal progress. Closer to home, Monica’s family has created a series of obstacles that she’s worked a lifetime to overcome. Finally, despite barely knowing her, Jordan has it out for Monica because she threatens the fragile relationship Marcus has with Dianna (and Jordan will stop at nothing to keep them together).

Interests: Besides Subsumption, dancing at Nerio, and Entangling with Marcus, Monica’s interests are basic. She’s a big fan of drugs (something she has in common with Antony and Jordan), especially the Crystalline she buys at Nerio. She’s into tattoos (like her nemesis, Jordan) and recently got one from Immutable that utilizes their electrified “glowing ink.” She’s a believer in New Age traditions, from sage smudging to tarot cards, and spends a lot of time doing past life regression at Set & Setting. Using her Tek wealth, Monica has purchased more than fifty residential properties and buys a new luxury vehicle every week. Monica regularly donates her auto fleet to a local charity focused on helping underprivileged children prepare for public education.

Family History: Monica comes from a huge Mormon family. Her parents, Max and Rene Eames, were both raised in a closed community in Southern Utah that focused on the original teaching of the church, which included a call to repopulate the Earth with true believers. Thus Dustin, Derek, Dillion, Dara, Matt, Molly, Mallory, and Monica were born. Monica has many uncles on her father’s side, and one uncle on her mother’s side. Her lineage is complicated, but her maternal line has a long-running tradition that involves the last female child of the family (which would be Monica) and large family sizes. But Monica has no interest in having kids and has drifted away from her family.

Read about Monica’s recruitment by the Federation in Disclosure, or preview what becomes of her relationship with Marcus in the first five chapters of Subsumption. More details about Marcus’s amorous Cohort ally are below …