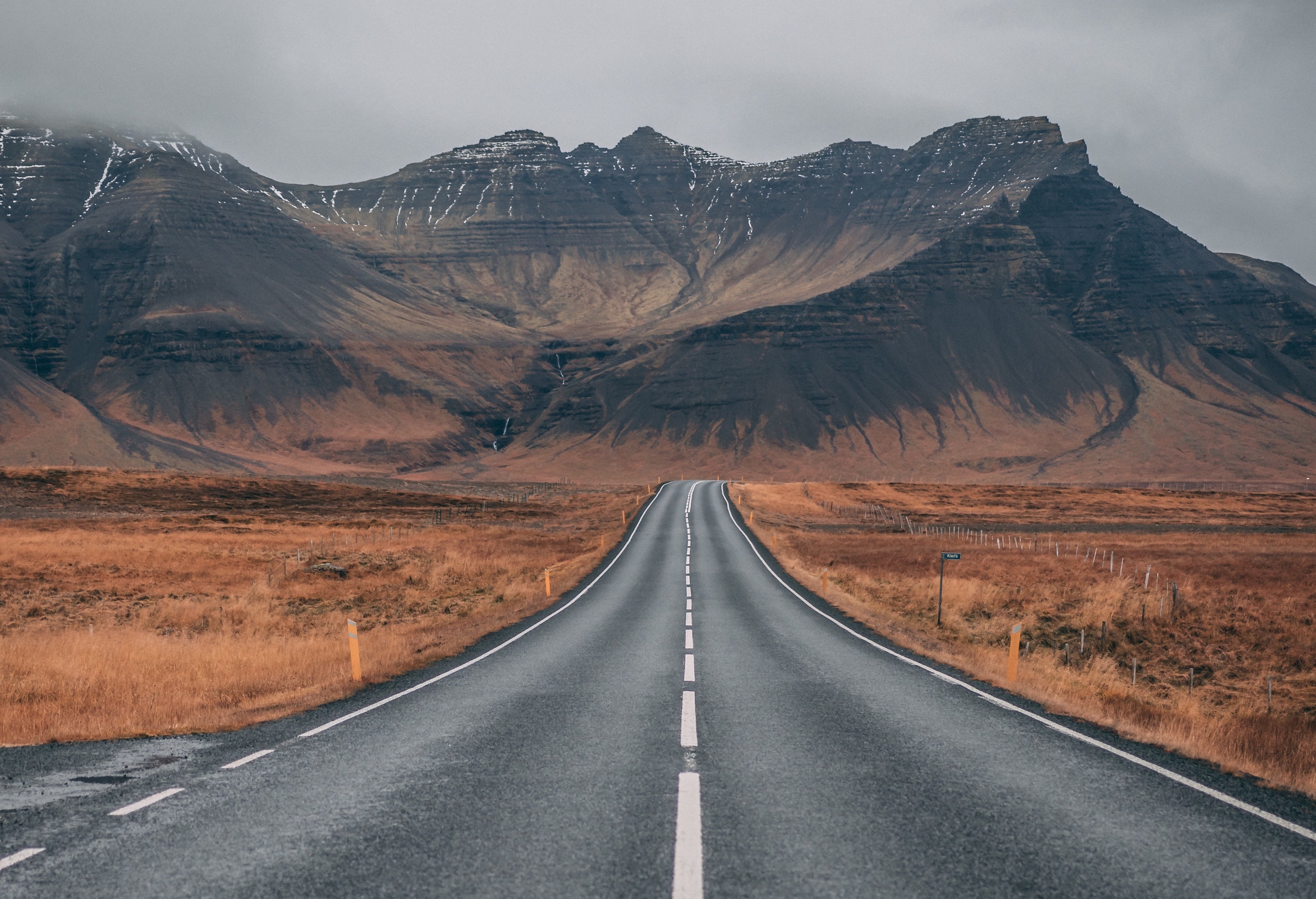 As readers consume and complete Subsumption I’ve been asked how it relates to the other books I have available on Amazon (some of which are also available to download for free on my website). This will be a shorter blog outlining the order of my stories, those written and those to be produced. Each book can stand on its own if necessary—though that’d be a terrible waste of all the intricate foreshadowing connections woven throughout each of them.

Every data scientist (like me) knows that a visual is worth a million words. To that end, here’s what the series release roadmap looks like. This is subject to change, and I know for a fact that it doesn’t include any side quest short stories (many of which I’ve already started to conceptualize and outline), but it will help readers understand what’s available now and what’s to come.

This is the first short story prequel (technically a “novella,” at almost 39,000 words, it’s just short of a novel). Following a dual timeline set in the early 1980s and 1990s, it sets the stage for the coming galactic conflict and offers the first glimpse of the Confederation’s side of the story. This book isn’t for the faint of heart and contains dark situations for the two protagonists, Velia and Virgil.

Picking up three decades after Coverted, this is the second prequel short story in the series (at 13,000 words, it’s a quick read). Though Velia makes an important appearance, this book’s perspective shifts to the Federation’s arrival on Jordan and Marcus’s dual birthday celebration on New Year’s Eve. This book also introduces all of the main characters featured in Subsumption.

The namesake of the series, this is the first full novel (at more than 143,000 words, it’s a beast). Characters from Coverted and Disclosure are present in the story, alongside a huge cast of others destined to become staples of the series. Though written from the perspective of the Federation, additional details about the Confederation are revealed as the story unfolds. I won’t spoil the ending for you, but as one Amazon reviewer recently wrote, “The ending was completely unexpected. I can’t wait for a sequel.”

We’ve reached the end of what presently exists. While the rest of the series (and its parallel story from the Confederation’s perspective, including the side quest stories I alluded to) has been outlined in great detail, there is still much more for me to discover. Over the next few years, I’m currently researching and writing Guardians. Inevitably, during this effort, I’ll create other side stories and will continue to chip away at the stone blocks to reveal the final form of Echoes (which involves flashbacks to all the earlier stories in the series—mind the gaps) before moving on to Astra, the final book of the Subsumption Series.

I know that waiting isn’t easy, but occupy yourself by reading, or rereading, Coverted, Disclosure, and the first five chapters of Subsumption. If you have Kindle Unlimited, you can read Subsumption for free. Finally, if you want to be notified about new releases in the series, join my mailing list. Till then, below are behind-the-scenes details to satiate your Subsumption hunger …

Some Interesting Details About Creating The Subsumption Series