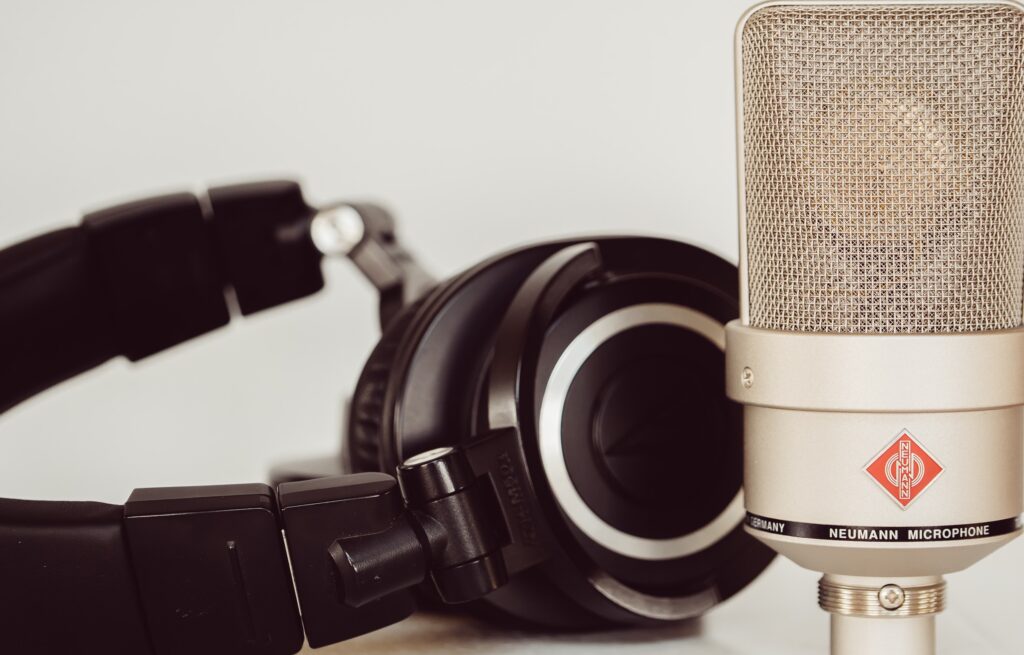 Continuing with the auditory theme of our last blog, I’m excited to announce the coming release of audiobooks for the three existing titles in the Subsumption Series! At the time of publishing this post, both Coverted and Disclosure are now finished; if you’re part of my mailing list, you already received early access to the files, also linked below. Subsumption is in the final phase of production and will be released exclusively on Amazon, Audible, and iTunes (though I plan to post a sample online just like I did for the ebook).

The spoken word is uniquely powerful for telling a story, and why I’m keeping today’s blog short—the recordings can speak for themselves. Below are the three ways to listen to the two completed titles (Coverted and Disclosure). But as a bonus, if you’d like to watch Subsumption narrated live on Discord, send me an email (but even if you can’t make it, I’ll post a link to the video after the production ends in late January 2021).

While Amazon’s Whispersync technology will be enabled for pairing the Audible audiobook and Kindle ebook formats for the entire Subsumption Series, you can still read along to the recordings the old-fashioned way by downloading the ebooks (for free) for Coverted and Disclosure. Here are some additional details about the audiobooks …

Some Other Facts About the Audiobooks